This site uses cookies. By continuing to browse the site, you are agreeing to our use of cookies. Read more
Accept

Our Story: deeply rooted in the Finnish tradition

During 70 years Harvia has evolved from a Finnish sauna heater manufacturer into an acclaimed global sauna and spa brand.

In Finland, going to the sauna is part of a tradition. However, the experiences offered by the sauna and spa are raising interest around the world. Proven positive effects on health, increasing interest in well-being and the growth of the middle-class guarantee that more and more of the world’s over 15 million saunas will be built outside their country of origin.

Challenge: The best sauna heater ever

Saunas in Finland are found at lakeshore cottages, private apartments, and corporate headquarters alike. Finns go to saunas not just to bathe but also to relax and relieve stress, to maintain health and well-being, or to mull over important decisions.

Indeed, company founder Tapani Harvia, following an accident in 1947 where he plummeted into an icy lake in a plane and miraculously climbed out without a scratch, headed for a sauna to warm up and digest what had just happened. While in that sauna, he came up with the idea of starting to make sauna heaters that would do justice to all the great purposes that people go to a sauna for.

Fast forward to today, and Harvia has become the world’s leading sauna and spa company. Established in 1950 by Tapani Harvia, the Finnish company has evolved from a technologically advanced sauna heater manufacturer into an acclaimed sauna and spa brand whose products and solutions are available in over 80 countries.

Sauna heals with heat – and people are increasingly aware of it

With the global wellness trend gaining traction, the health benefits and relaxing experiences offered by the healing heat of saunas are prompting increasing interest. The proven positive health effects from saunas, people’s increasing attention to personal well-being, and the expansion of the global middle class all contribute to the popularity of the sauna outside its country of origin. 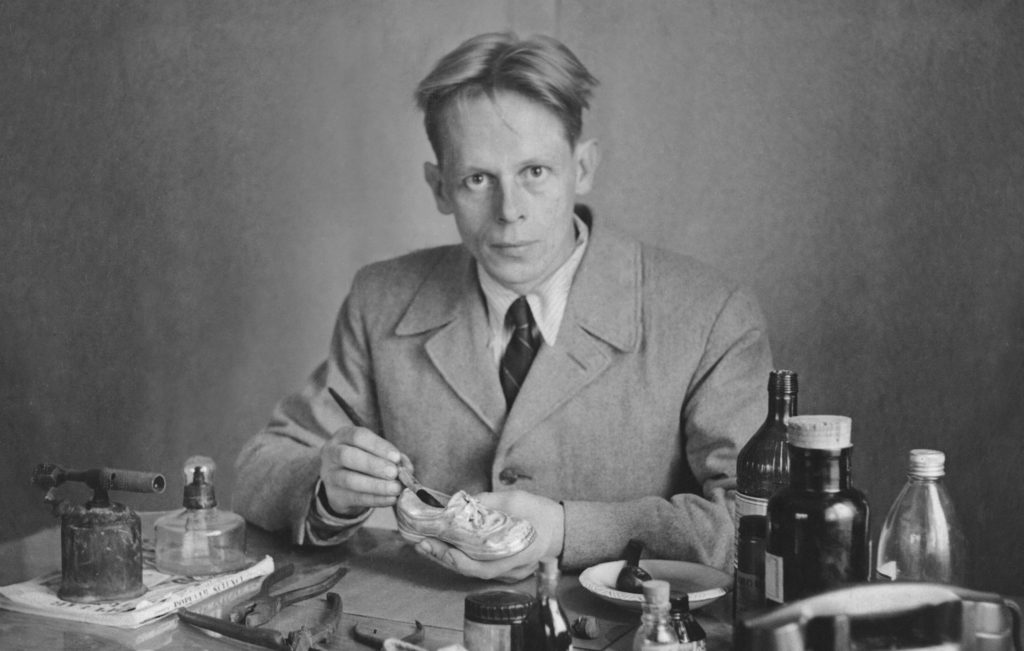 The founder of Harvia, Tapani Harvia, made the first woodburning Harvia stove for his own use in 1950. The first Harvia stoves intended for sale were manufactured in the mid-1950s. In the late 1950s Harvia began making continuously heated stoves. During that decade, on average Harvia manufactured some 100 stoves annually. 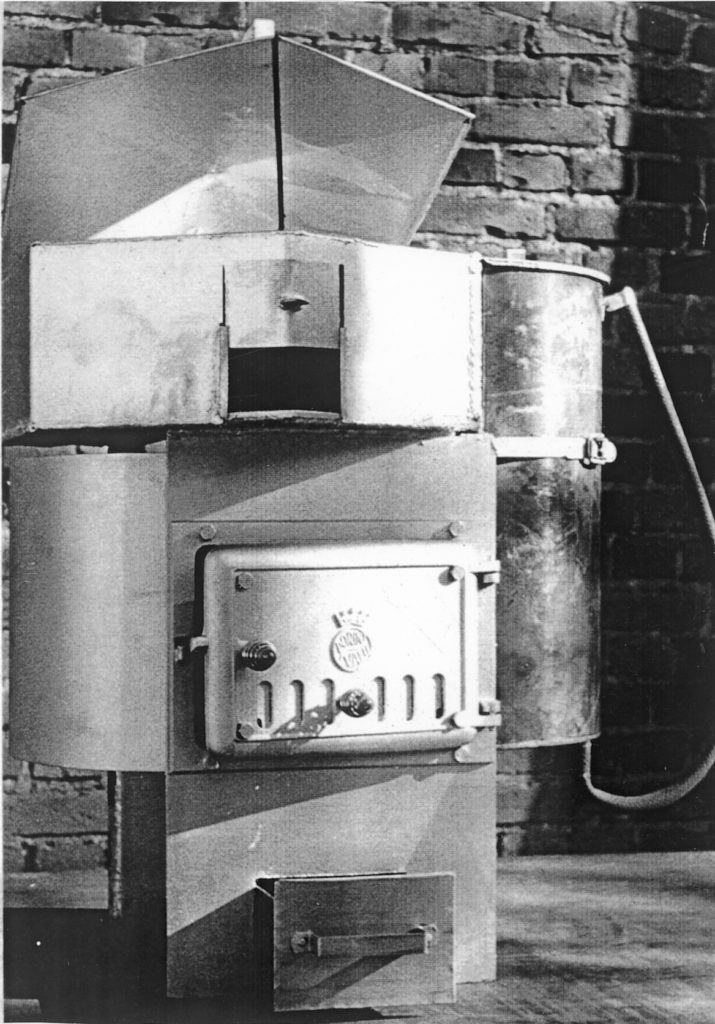 Harvia’s production volumes increased steadily in the 1960s. By the end of the decade, the company was manufacturing some 1,000 stoves per year. 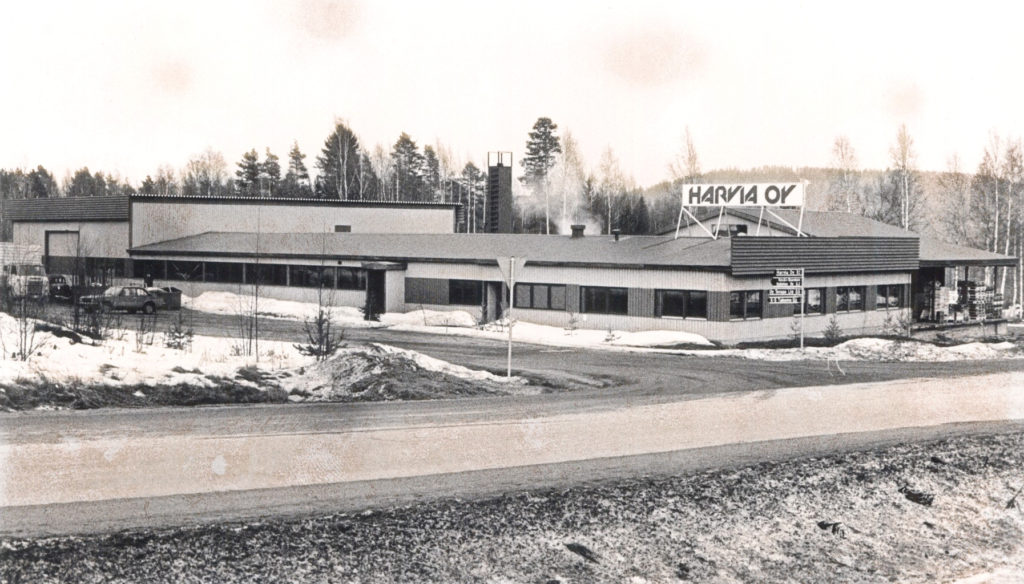 In the early 1970s, Harvia moved to the Finnish town of Muurame and constructed a new factory there. Throughout the decade the company grew at a pace of around 30% annually. The oil crisis of the 1970s had a positive effect on the Finnish woodburning stove manufacturing business: woodburning stoves grew popular as they used domestic fuel, in line with energy-saving recommendations. 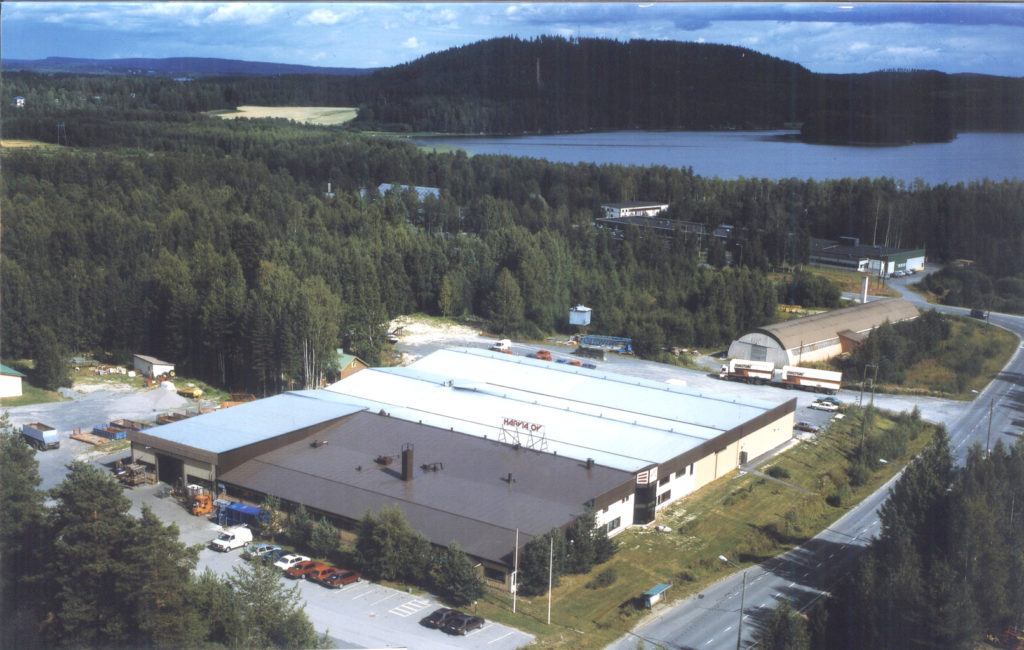 In the 1990s, Harvia started exporting its products to Central Europe. Soon Harvia’s exports expanded to Russia, Eastern European countries, the United States, and the Far East. In 1992, Tapani Harvia was awarded the title of Entrepreneur of the Year in Central Finland.

In 50 years, Harvia had developed from a small workshop into a company with 180 employees. Harvia became the world’s leading manufacturer of sauna heaters and, building on its accumulated expertise in sauna bathing, started to expand its range to cover complete sauna and spa solutions. The company exports globally. In 2000, Harvia received another recognition for its work, the National Entrepreneur Prize of the Federation of Finnish Enterprises. 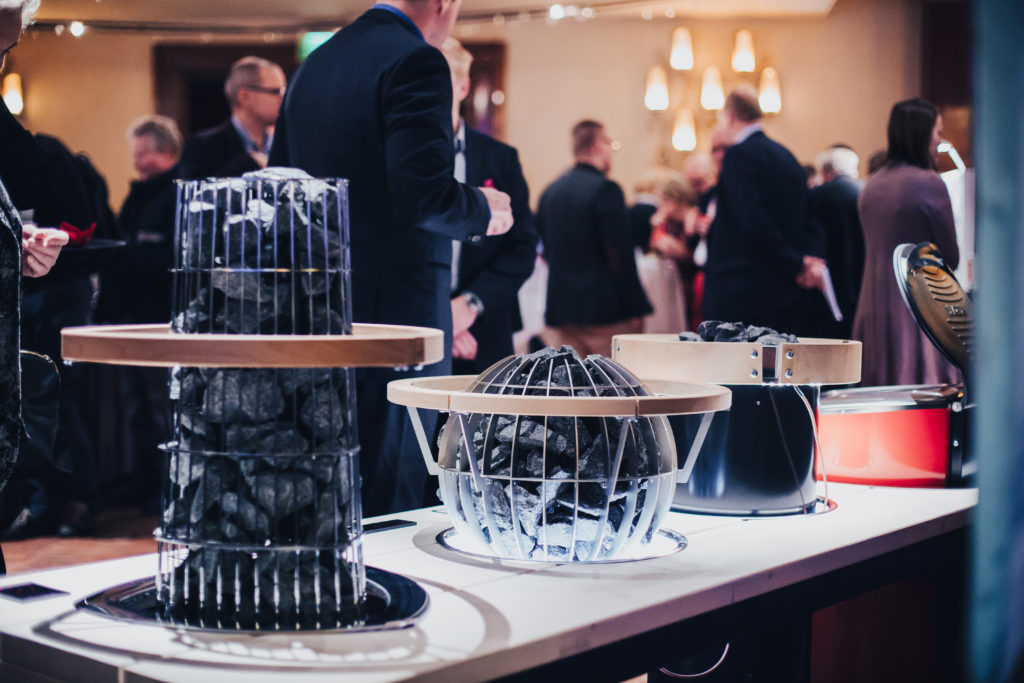 Today and into the future

Harvia is passionate about offering its customers innovations that create relaxing experiences and natural well-being. Harvia continues the ambitious product development of its sauna heaters, saunas, spas, and other products related to sauna bathing. The global trend of people being increasingly conscious of their health continues to build momentum for Harvia’s sauna and spa solutions.

Harvia is the world’s leading sauna and spa company. Established in 1950 by Tapani Harvia, the Finnish sauna heater manufacturer has grown into an internationally known brand, whose technologically advanced products are imported to more than 84 countries.

In Finland, going to the sauna is part of a tradition. However, the experiences offered by the sauna and spa are raising interest around the world. Proven positive effects on health, increasing interest in well-being and the growth of the middle-class guarantee that more and more of the world’s over 15 million saunas will be built outside their country of origin.

The net sales of the profitable and growing Harvia Group were approximately 74,1 million euros in 2019. The company employs approximately 365 people in China, Estonia, Finland, Russia and The United States. The world’s largest heater factory is located in Muurame in Central Finland, in the same place with the company’s headquarters. The Austrian Sentiotec GmbH has been part of the Harvia Group since 2016.